Posted on May 9, 2020 by Richard Darlington — Leave a comment 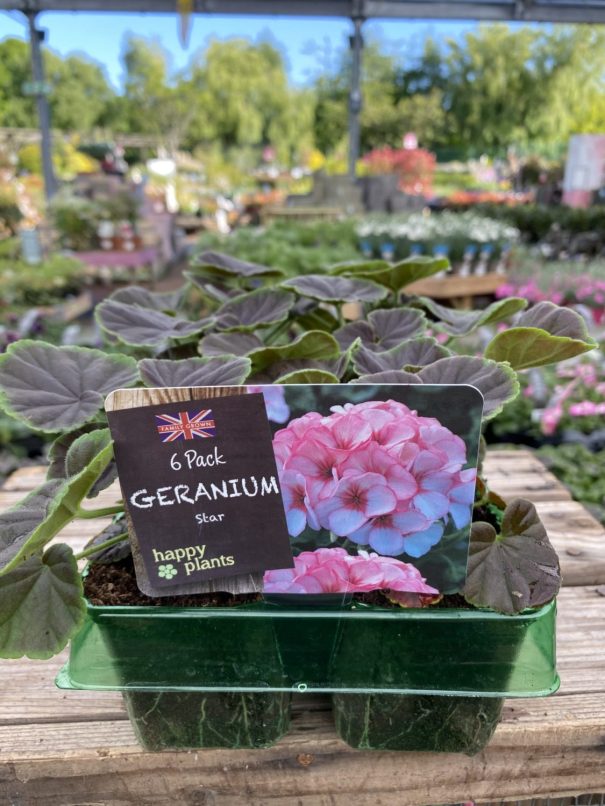 Garden centers have never been so hot. But don’t be too distracted by that eye catching announcement, on this lockdown-lifting bank holiday. It will be weeks before we know for sure what’s happened to the R rate but significant undercurrents of socio-economic policy thinking are already emerging, via a new DIY think tank.

If some of us have had a little too much time on our hands recently, what with the novelty of Zoom quizzes and Houseparty cocktails finally wearing off, we have had little excuse not to make home improvements. For those of us who actually read think tank reports (yes, that’s you, that is), the prospect of window shopping for new window boxes is nothing like as interesting as a new 60 page essay collection from a diverse group of policy wonks.

And so it is that Our Other National Debt has arrived, heralding as it does an opportunity for discussion of a perennial WonkComms favorite: the death of the think tank. Published  independently, this wide ranging discussion of how we build-back-better and how the crisis has given some of us the time and space to reassert, in a hope that policymakers reassess, the value of what we value most.

Another of WonkComms hardy perennials, is the discussion we have had at almost every other BreakfastClub over the last few years: on whether Michael Gove was right to say that the “people of this country have had enough of experts”. Josie Cluer’s chapter explores the dramatic comeback of Britain’s experts.

The first half of the collection is an intersectional tour de force: with chapters on the children left behind and the elderly left alone, on ethnicity and on disability, on migration and on internationalism, on the working class and on the world of work, on public services and on charities; and above all, (the longest section) on the economy and the welfare state.

For me it is reminiscent of the Condition of Britain, published by IPPR in 2014 and so influential on Labour’s 2015 manifesto, only to be cherry picked by George Osborne in his Budget before the ill-fated referendum on EU membership in 2016. At the launch of that project, IPPR started a roadshow of nations and English regions to consult the grassroots, partly through an anxiety that a Westminster think tank report might be considered an elitist project, conducted in an ivory tower. But ‘Our Other National Debt’ seems to be the reverse: a reflective write up by grassroots experts trapped at home with only their bookshelves for company and only their laptop for a window on the world.

Personally, I found the chapter on social care (by Sonia Sodha) of most interest. Funding for social care has been a political hot potato for more than a decade. Sodha describes how Labour’s 2010 attempts to seek a cross-party consensus on funding free older care through a wealth tax “ended disastrously”. In the 2015 election there were heated accusations of a ‘death tax’, followed by the characterization of a ‘dementia tax’ derailing Teressa May’s failed attempt to boost her majority in 2017. So by the 2019, social care policy was seen as a ‘barnacle on the boat’ that a minority government seeking a majority could ill afford.

With the Deputy Chief Medical Officer describing the situation in care homes today as a “perfect storm” and a future inquiry set to consider how the clearing out of NHS hospital wards into social care settings contributed to “all cause mortality”, social care seems like a policy nettle that has to finally be grasped.

We may have passed the peak, we may have “squashed the sombrero”, but we are surely only in the foothills of a global health crisis that has already led to a global economic recession. Having the best ideas will be necessary but insufficient in shaping the new normal. Whether think tanks survive, the need for wonks who get comms, will never die. Just like those geraniums.

Richard Darlington is an original founder of WonkComms